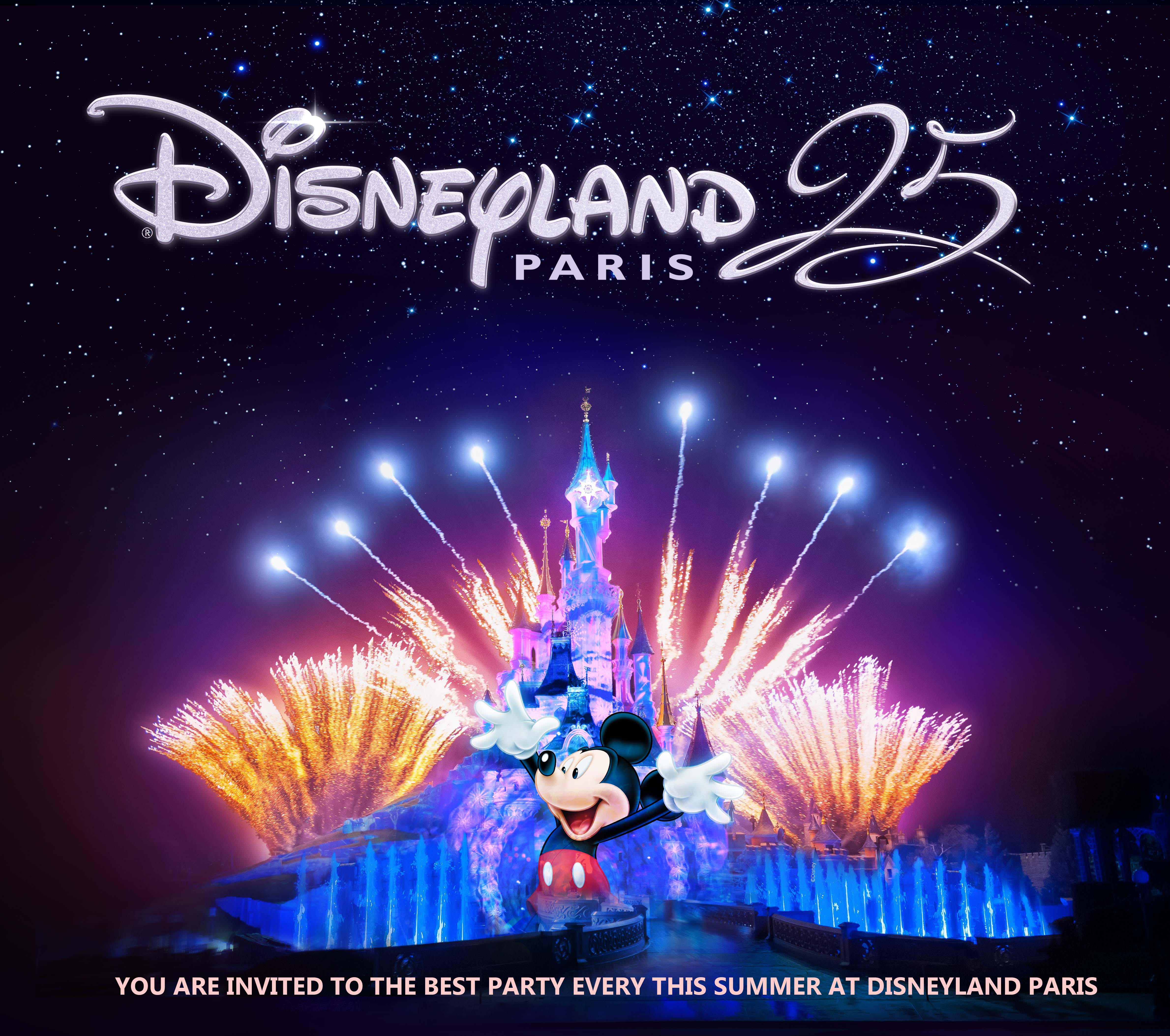 From 28th March its “Happy Birthday” to Disneyland Paris. 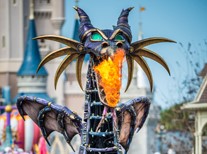 A delightful parade of Disney stories. Jump for joy as Mickey and friends glide by on fabulous new floats, including a fire-breathing dragon, that tell Disney stories with an extra sprinkling of magic. 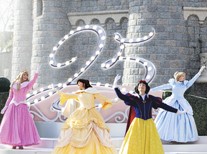 A fairy tale waltz with Disney Princesses. Feel the enchantment of dancing Disney princesses in this majestic waltz celebrating our 25th anniversary. 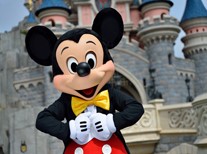 Where Disney stars shine brightest. Celebrate the magic with Mickey and his many friends in this glittering celebration you’ll never forget. 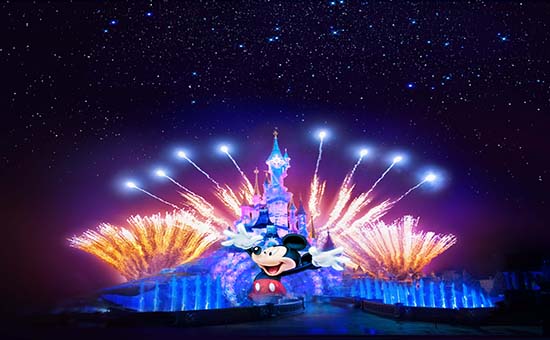 Gaze in awe at Sleeping Beauty Castle as Mickey leads you through our New Disney Illuminations, where magnificient fireworks, incredible light projections and stuning special effects light up classic stars like never before and new Disney Stories including Star Wars,Frozen & pirats of the Caribbeann, sparkle to life. 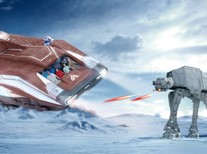 Prepare for even more intergalactic adventure with this 3D blast through the darkest reaches of the Star Wars galaxy. 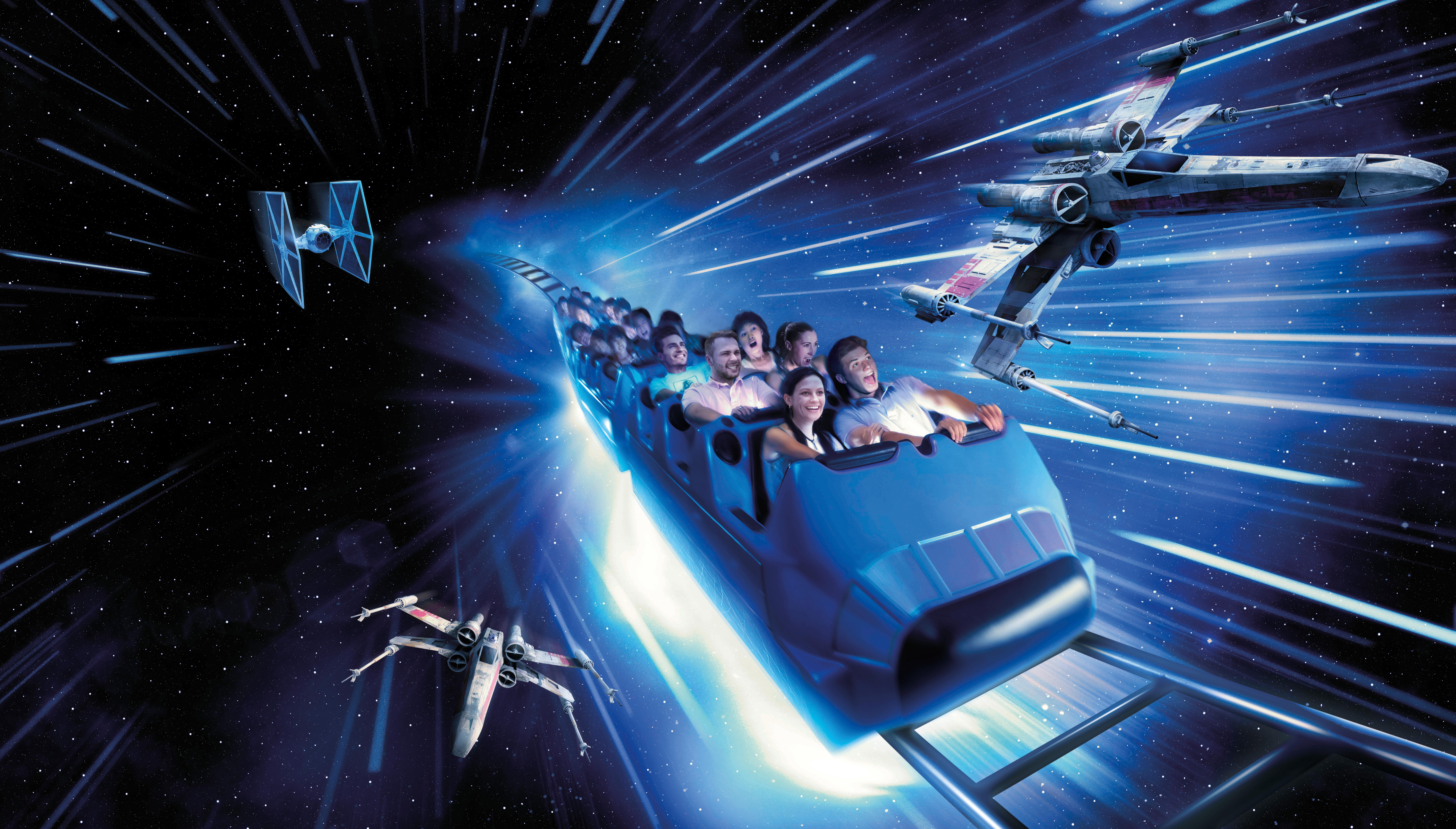 Blast through a swarm of TIE fighters and do battle with a menacing Star Destroyer in this Star Wars takeover of a classic Disney space attraction.(Due to open in Spring 2017).