Disneyland® Paris Legends of the Force: A Celebration of Star Wars 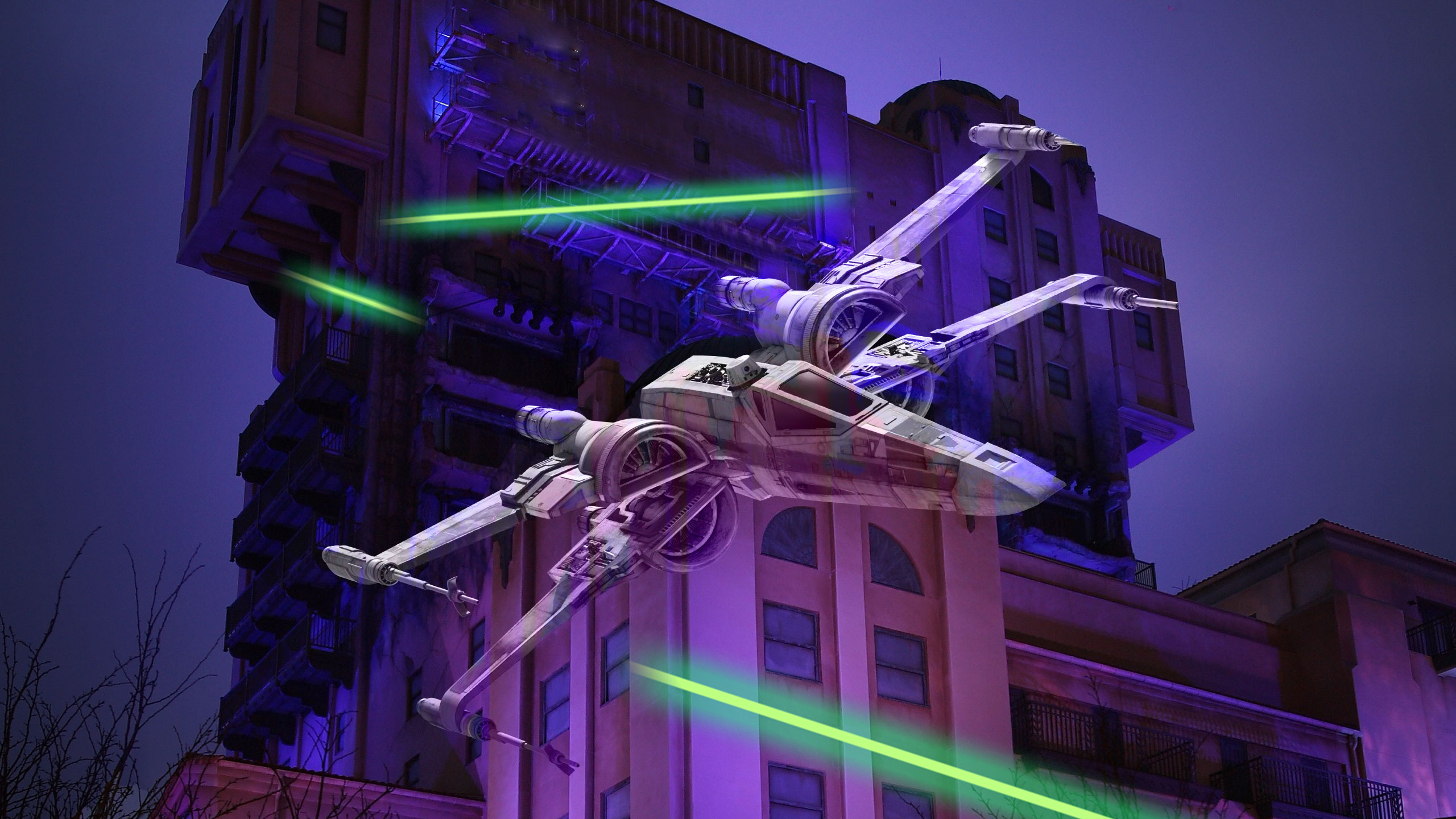 Live the full power of Star Wars in both Disney Parks, only from January 11th to March 15th 2020.
Classic attractions, shows and new Characters bring Star Wars legend to life like never before.

Winter 2019, Disneyland® Paris awakens with the Legends of the Force. Summon your inner Jedi and lead your young Padawans to Walt Disney Studios® Park for an intergalactic extravaganza, where a spectacular nighttime show blasts you to the heart of the Star Wars saga. During the day, the light or dark side, you must choose. But be sure to pick wisely, as the fearful First Order march perilously close and stormtroopers patrol the streets. And if it’s more of the Force you’re after, fulfil your destiny at the Jedi Training Academy in Disneyland® Park.

*T&C’s Apply – Subject to availability, based on kids age 3-11. Bags not included.

Let the Force light up your night

Make your way to Walt Disney Studios® Park for a sensational show in front of Hollywood Tower Hotel, as light projection, special effects and live characters turn darkness into spectacular scenes from the Star Wars saga 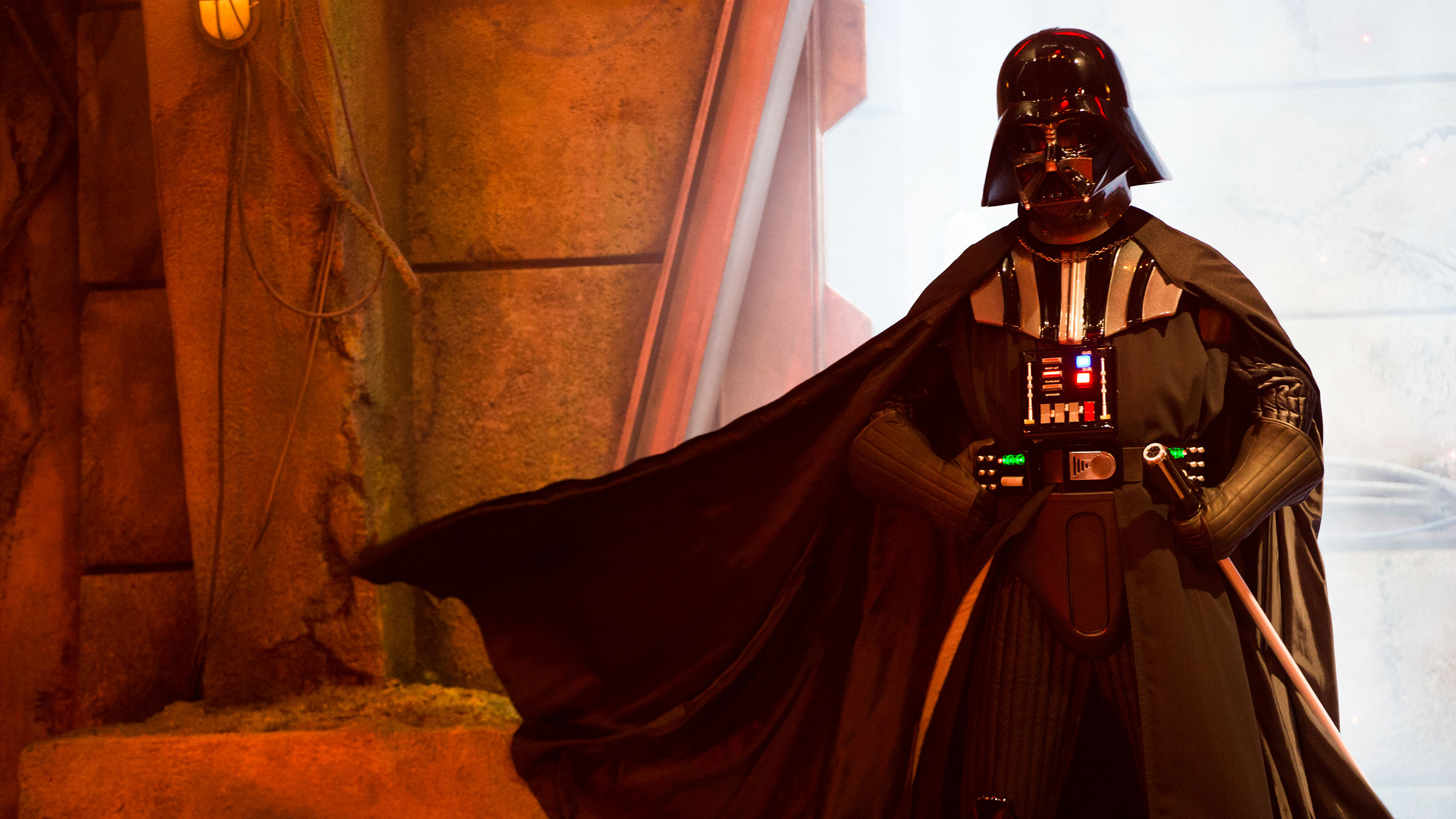 The light or dark side, you must choose

Let the Force guide you to Production Courtyard in Walt Disney Studios® Park for an extraordinary example of galactic might. Will you submit to the dark side? Or does your path lead to the light side? 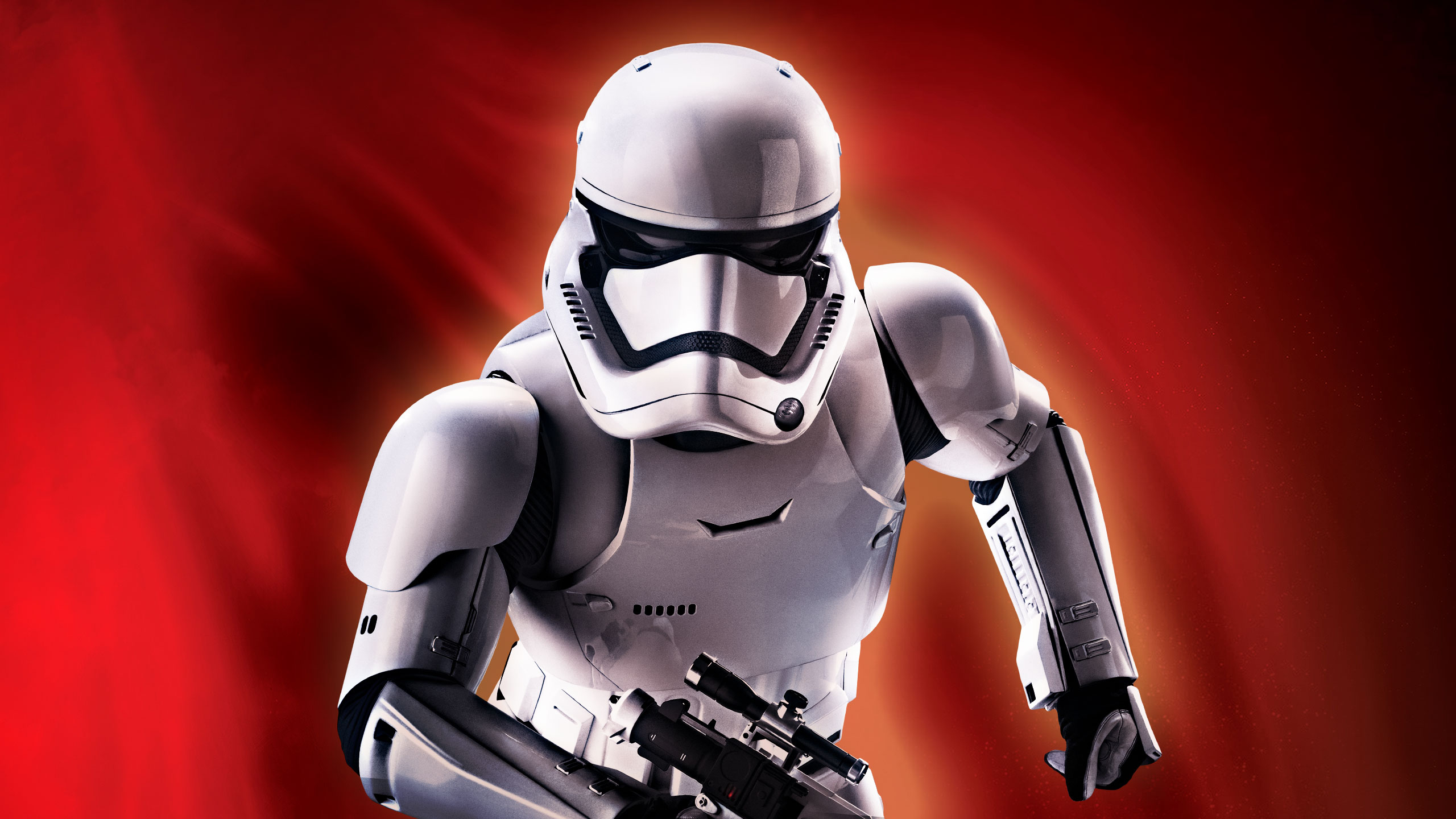 Behold the power of the dark side

Are you the rebel they’re looking for?
Keep a cool head in Walt Disney Studios® Park because some stormtroopers are patrolling Production Courtyard and they’re on the hunt for rebel spies. 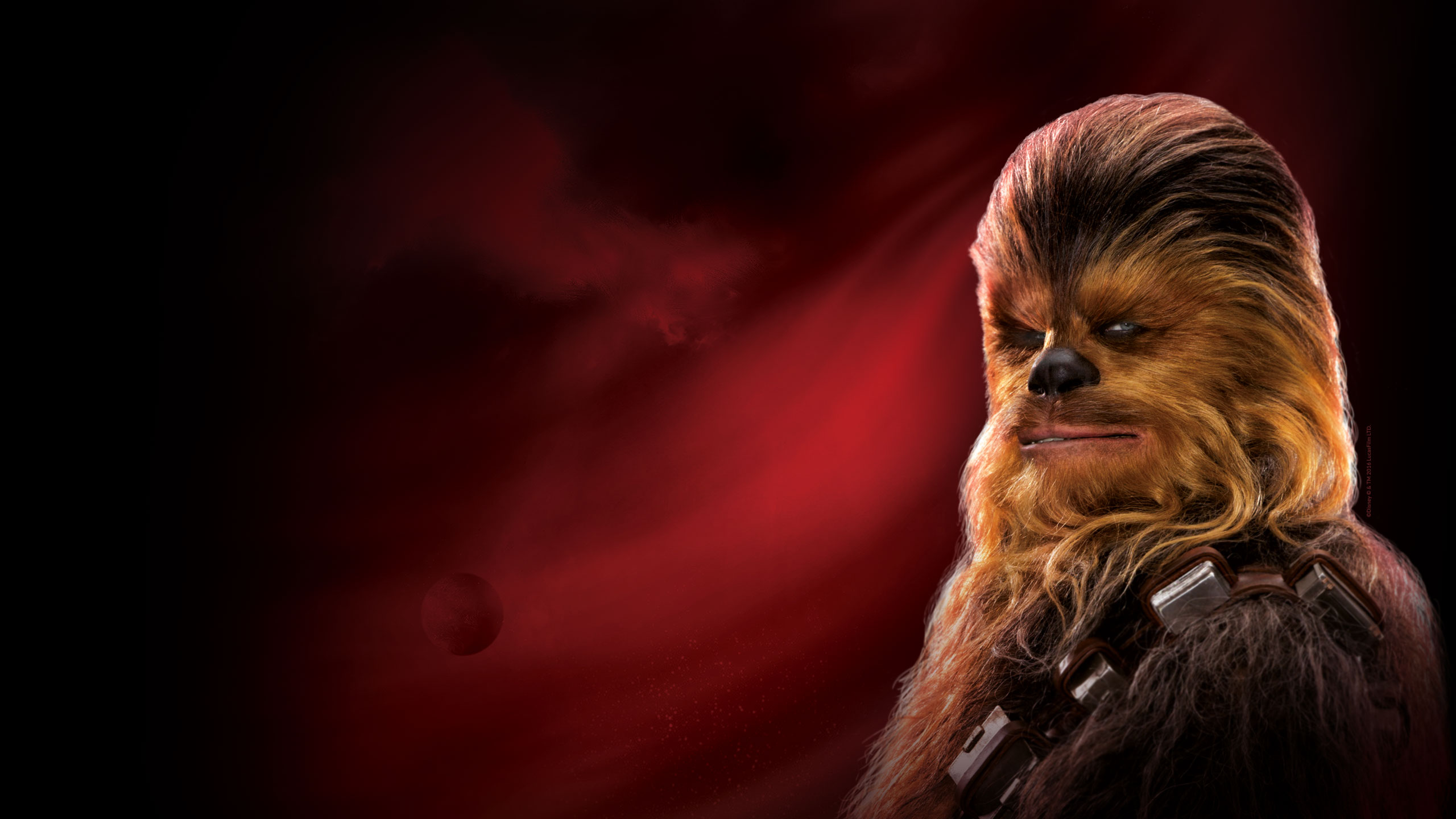 Young Padawan, a Jedi you will become

The Jedi Training Academy is ready to welcome aspiring Padawans aged 7 to 12 to learn to use the Force from a true Jedi Master. But beware, Darth Vader and his Stormtroopers are lurking. Will your kids be ready in time?

Disneyland Check out our other offers